The ceremony highlighted the achievements in creativity and innovation of the school’s students, as well as the achievements in various international and national competitions. Many of the students’ individual projects were proudly presented to the audience, demonstrating the level of innovation the school has achieved in the past several years. Students which have demonstrated significant achievements in the field of science and technology innovation were awarded with certificates and commended for their contribution to the field. 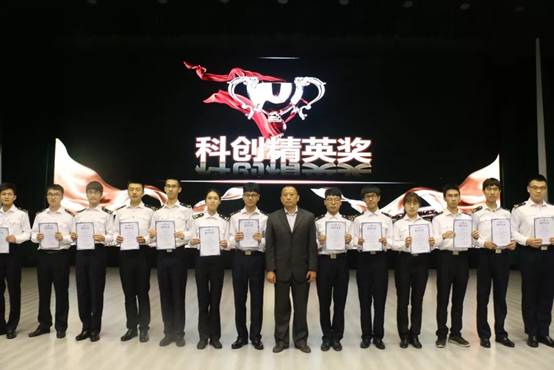 Following the awards, the president of the Smart Aeronautics club Zhang Qian revealed the club’s robot dog DMU-Go, which precisely followed Zhang’s commands, wowing the audience. Zhang Qian explained the basic principles of how the dog operates and encouraged his peers to continue making strides in technological innovation. 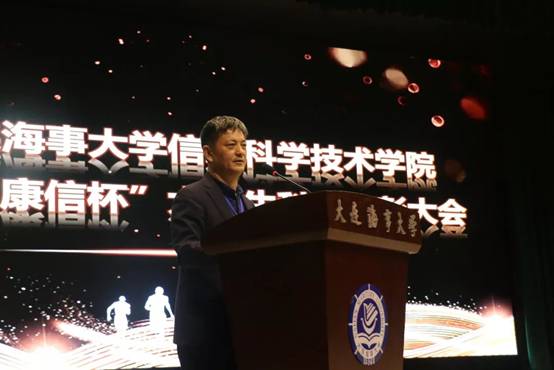