The participants sought to draw lessons from the book to apply in their work and daily life; by doing presentations and speeches in front of their colleagues, the team was also able to assess their own presentation skills. 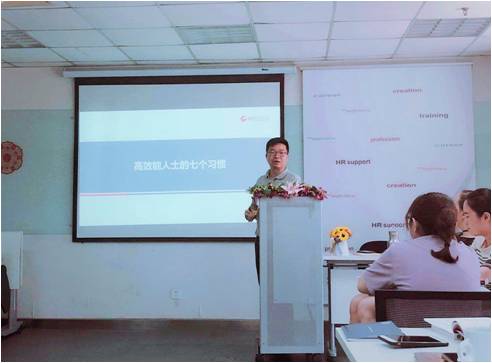 The internal audit team of 13 split into 4 groups to read and discuss their ideas over two days, inviting their colleagues to join and provide their ideas in the discussions.

The second group began with a discussion of Wang Jianlin's philosophy of starting anything by setting small goals. Then, to deepen our understanding of “win-win thinking” the group led an arm-wrestling exercise. Later, the importance of mediating family harmony was explained in the "The Big Man" video. Finally, the self-evaluation results were shared to deepen the discussion topic. 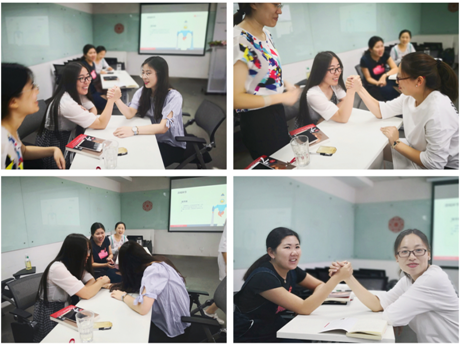 The fourth group first shared the self-evaluation results of its members. Afterwards, through an interactive session (where a member of the group describes an image, and others draw the image according to the content heard) to explain how to communicate effectively. Then, the example of “combining the blind and the paralyzed” was used to illustrate the importance of integration. To conclude their session, the group used a quote from Confucius, "For workers to be good at what they do, they must first sharpen their tools" to demonstrate the importance of continuously sharpening your skills and habits.

At the end of the reading session, the Quality Control Team conducted a summary of the book club, and selected the “Best Presentation Individual Award” and the “Best Team Award”.

After the two sharing and discussion sessions, the book club concluded successfully. Through this experience, the internal audit team has gained a lot: first, the internal auditors from different departments became more familiar, effectively strengthening team cohesiveness; second, by reading the book “The Seven Habits of Highly Effective People” each member of the book club drew their own lessons, applicable to their own work and life.

The Internal Audit team members are also recommending this book to all their colleagues! 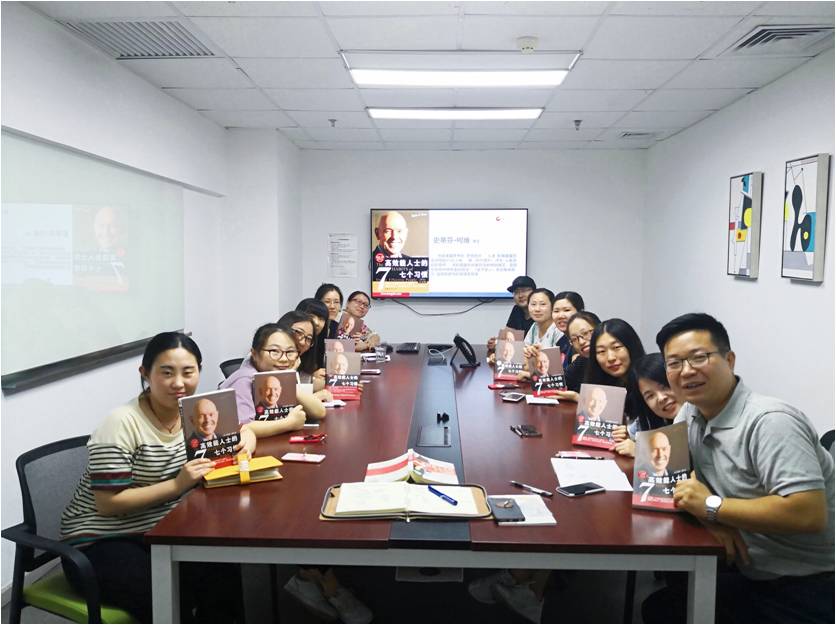